West Beach is located in Hopeman on the magnificent Moray Coast which has been voted in the top twenty most beautiful coastal areas on the planet by National Geographic.

We acquired the four star Station Caravan Park in April 2015 and immediately commenced a programme of improvement which include changing the name to West Beach Caravan Park. The park is partly on the site of the old railway station and the former station building provides shower facilities and laundry.

However, the park facilities also includes the golden sandy beach with rock pools at either end known as West Beach – hence the name change!

The previous railway history will not be forgotten though as our planned luxury glamping provision will be in the form of traditional goods wagons which will be similar to shepherds huts.

West Beach Caravan Park is only open from Easter until the end of October and is solely for holidays.

We aim to provide a welcoming, family friendly holiday destination.

Our location on the Moray Coast provides the natural facilities for endless entertainment – we leave the rest to your imagination! 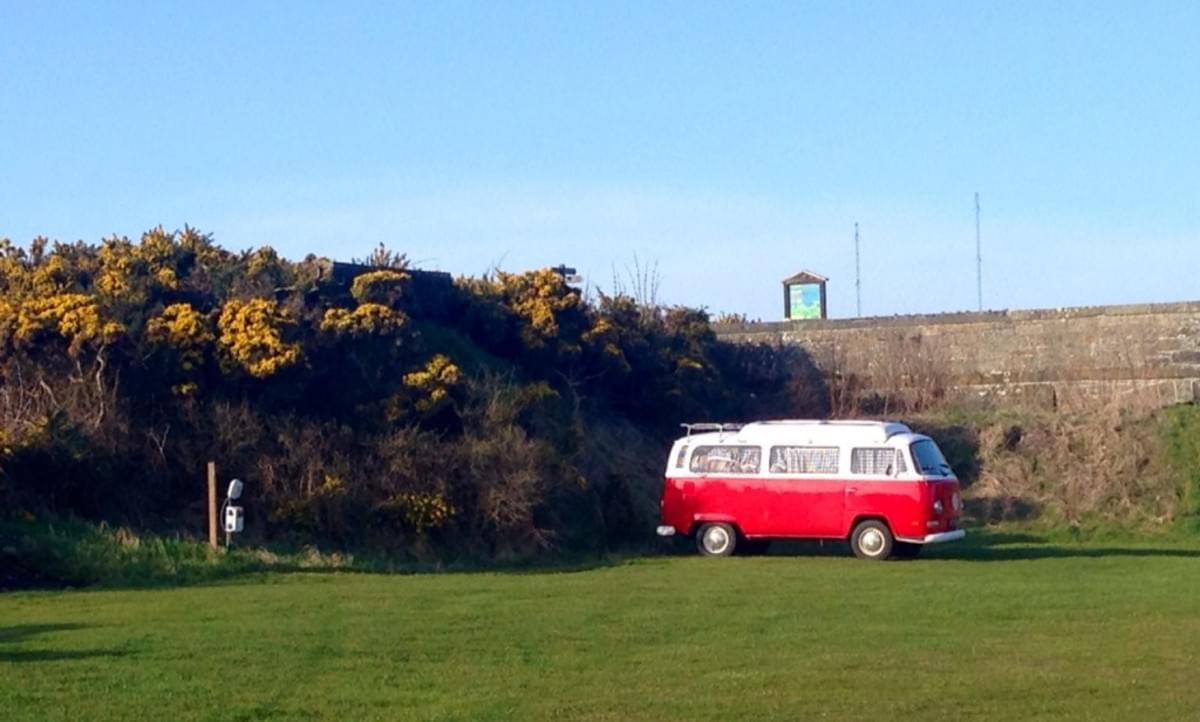 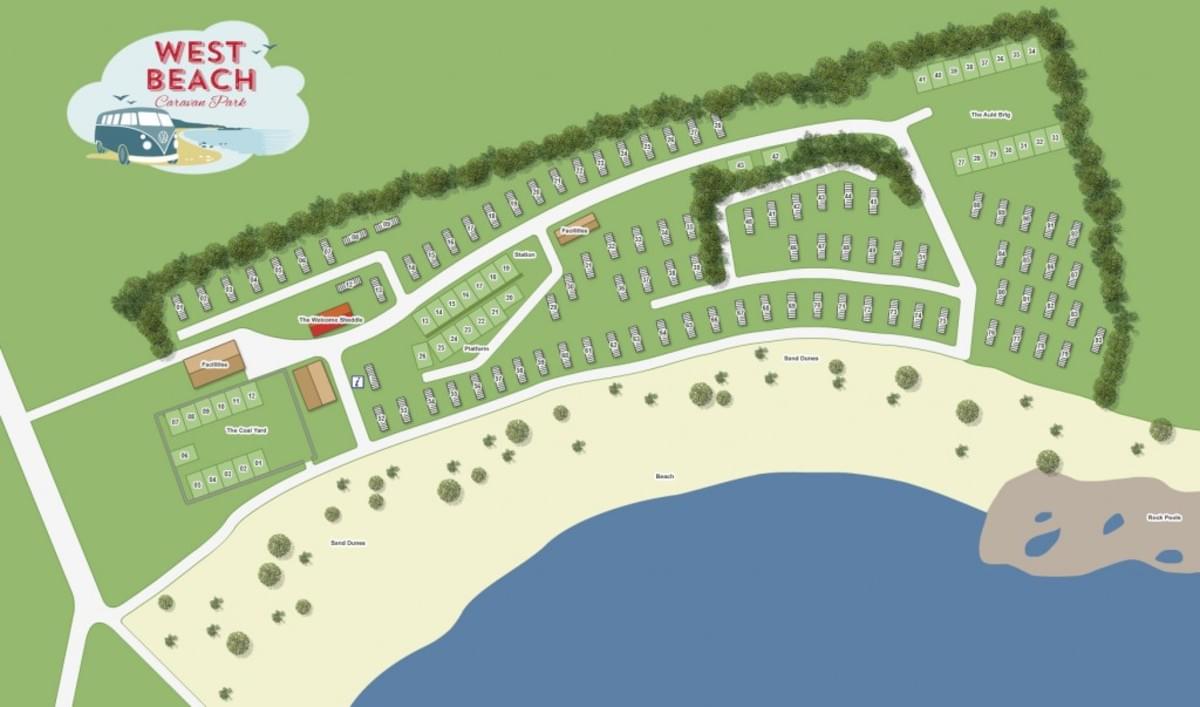 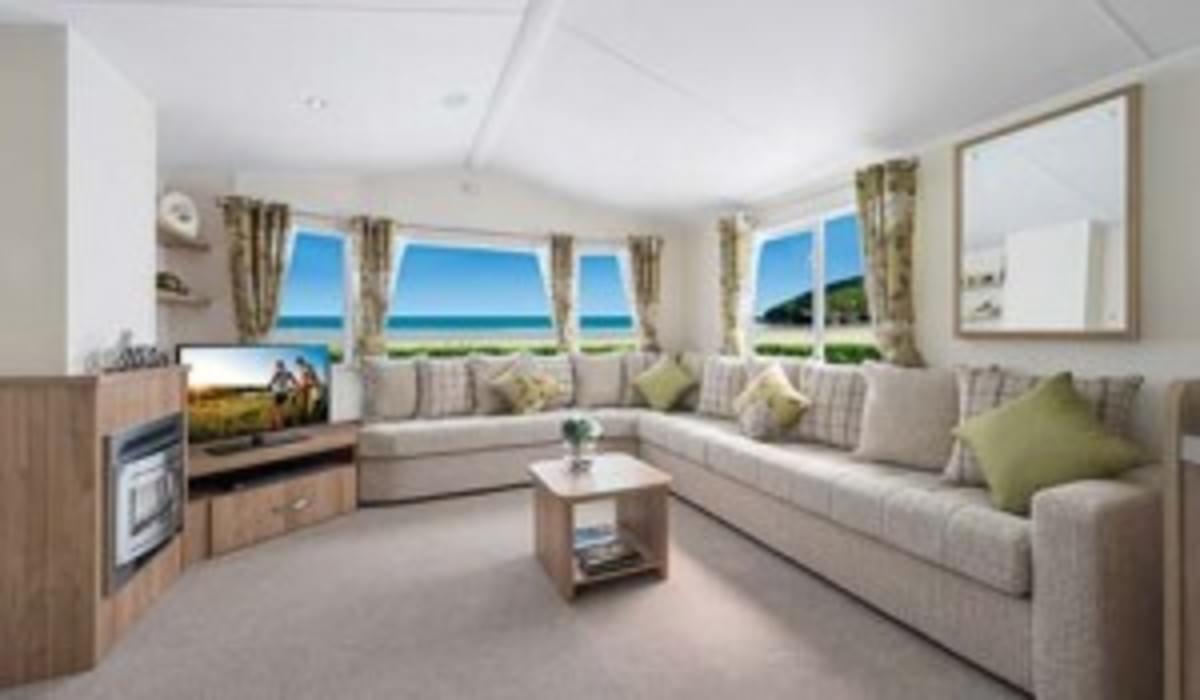 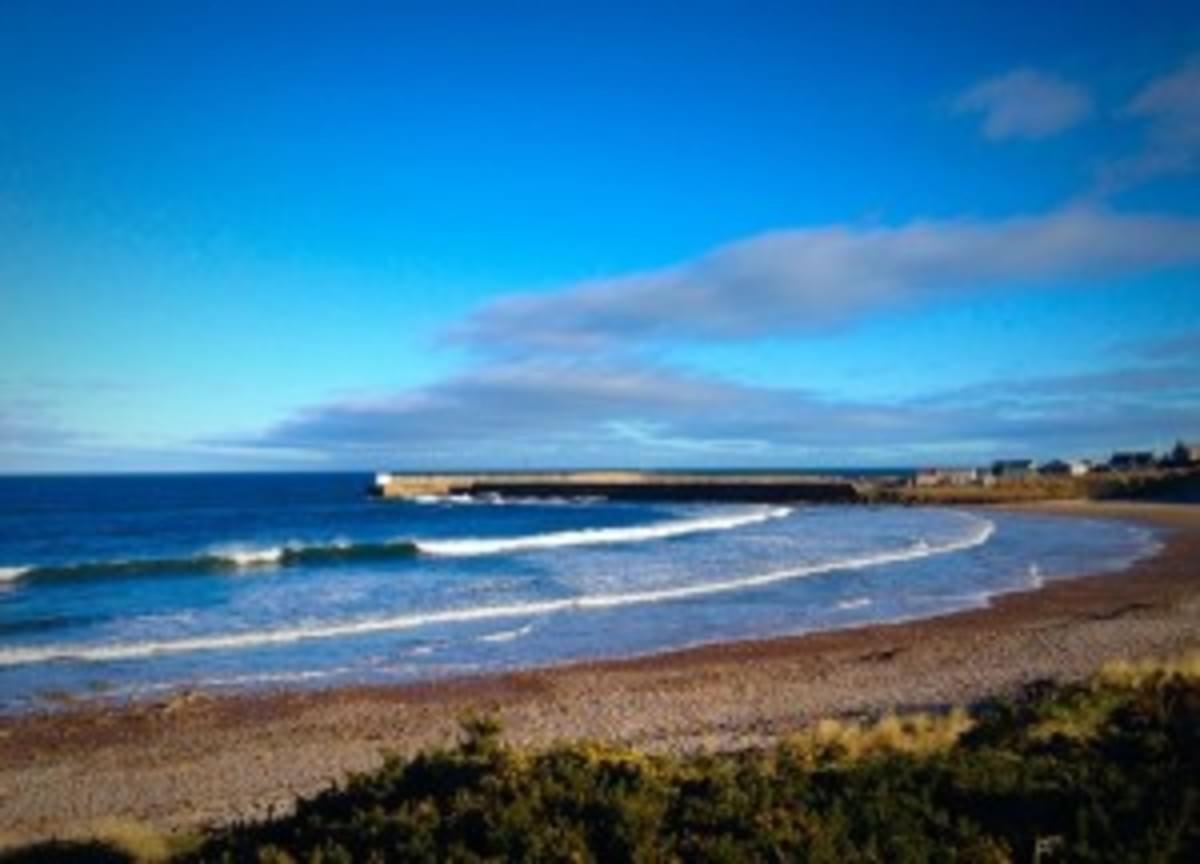 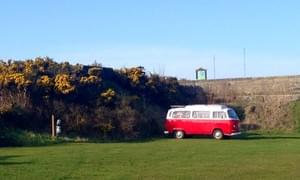 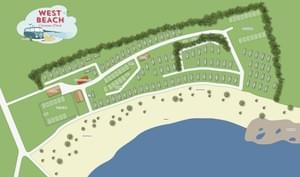 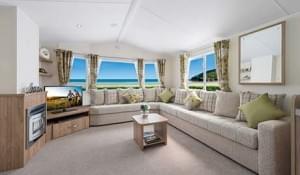 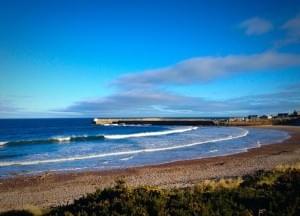 Facilities and things nearby

West Beach Caravan Park is located on the beautiful Moray Coast in the small seaside village of Hopeman. Hopeman has a population of around 1700 and was founded in the early nineteenth century as a result of the Highland Clearances. The village lies on the coast a short distance from Burghead with Findhorn to the West and Lossiemouth to the East.

We're sorry but it looks like there is no availability for your selection. Feel free to try again.

The best deals delivered to your inbox Sign up for discounts, great destinations and last-minute offers.

Thanks for signing up!